Notre Dame Cathedral and Old Post Office : Built between 1877 and 1883 this is one of the best examples of classical French colonial architecture. Remarkably every stone used in its creation was shipped from France toVietnam .- The Reunification Palace: This is one of the most important buildings in the city. Here on April 30, 1975, what the Vietnamese refer to as the ‘American War' officially ended when tank number 843 of the North Vietnamese Army crashed through the gates of what was, at the time, the residence of the President of the Republic of Vietnam . War Remnants Museum : Formerly known as the Museum of American War Crimes , this is a poignant display of the futility of war. Some of the black and white photography in the ‘Requiem' exhibit is particularly touching, dedicated to both foreign and Vietnamese journalists and photographers who perished during the conflict. The exhibit includes the last shots these photographers had taken before their deaths.

A work together categories 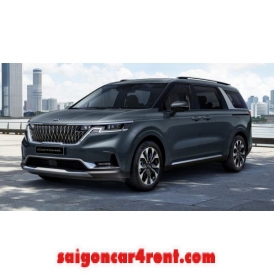 Transfer from Phu My Port to Ho Chi Minh city 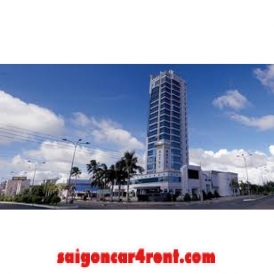 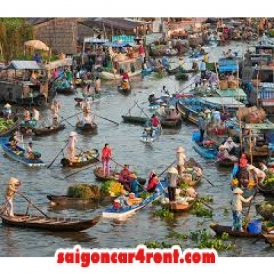 Transfer from Ho Chi Minh to My Tho

Transfer from Ho Chi Minh to Can Gio 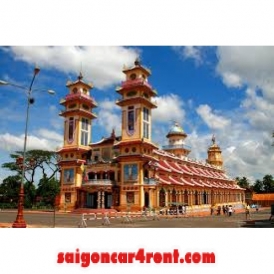 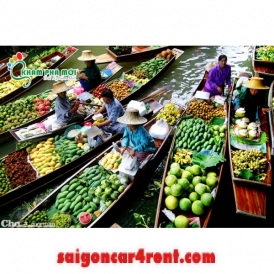 Transfer from Ho Chi Minh to Can Tho